However, the iPhone 12 mini hasn’t sold well so it may be consigned to the bone orchard by Apple. That could mean the iPhone 13 range will only have a trio of handsets, although subsequent reports have suggested that there will be an iPhone 13 mini.

Regardless, we’d expect the prices to track with the iPhone 12 range, so $699, $799, $999 and $1,099, respectively. Apple tends to keep its pricing for each new generation of iPhone relatively close to the one that preceded it. A variety of leaks and reports have the iPhone 13 tipped to come with a smaller display notch, after several generations of using the same, somewhat bulky notch.

Apple will apparently achieve this notch downsizing by combining the currently separated infrared flood illuminator, sensor and dot projector, which make up the iPhone 12’s Face ID unlocking system, into a single module. With two fewer sensors required, we should see a much narrower notch on the iPhone 13.

An iPhone 13 Pro dummy unit (sourced by Mac Otakara) appears to show a smaller notch up front. This is achieved by pushing the earpiece into the bezel of the phone and by moving the front camera from the right side to the left. Leaked glass screen protectors seemingly confirm the change.

If you want a better idea of what a finished iPhone 13 might look like, a slew of recent renders have revealed it from every angle. The shots above are the result of a collaboration between case maker Pigtou and leaker xleaks7, and show off a (Product) RED edition of the iPhone 13.

This gives us a good look at some of the likely features on the next-gen iPhone — including the smaller notch, but also a possible change to the camera module, which would see the lenses stacked diagonally rather than vertically.

A very similar looking set of renders also arrived courtesy of 9TechEleven. These are based on leaks from MySmartPrice and 91mobiles and show the iPhone 13 sporting dual front cameras — although we’re a little dubious about whether that will actually happen.

As night follows day, so to can we expect a chip upgrade for the iPhone 13 over its predecessor. It’s likely this will come in the form of the A15 Bionic, a successor to the very powerful A14 Bionic in the iPhone 12. Production reportedly starts on the A15 in May.

This new system-on-a-chip (SoC) could be a reasonable upgrade on the A14 Bionic, likely boosting overall performance and efficiency. A major upgrade doesn’t look likely until the iPhone 14, when Apple could potentially make a chip based on a 4-nanometer process node. Currently, the A14 Bionic inside the iPhone 12 is a 5nm chip.

On the storage front, we can expect the iPhone 13 to range from 64GB and 512GB, though a new analyst report has the iPhone 13 slated to get up to 1TB of storage. That would give it the most onboard storage any iPhone has ever had.

The iPhone 13 could also get a big boost in terms of wireless connectivity. Documentation of Apple’s settlement with Qualcomm revealed that Apple has plans to use Qualcomm’s X60 5G modem in upcoming iPhones, which will likely include the iPhone 13.

This is important because the 5nm X60 modem can integrate directly into a phone’s chipset, meaning a smaller footprint and lower battery drain. Plus, the 5G performance should be better, as the modem can combine mmWave and sub-6GHz 5G networks simultaneously. A separate report from Digitimes confirms that the iPhone 13 will get the new Qualcomm X60 modem.

Furthermore, the iPhone 13 is tipped to come with Wi-Fi 6E, a variation on the Wi-Fi 6 standard that will support even faster wireless speeds.

The iPhone 12 maxes out at 20W charging, and we have not yet heard any rumors about the the charging speed for this year. However, we have heard some bad news. According to Bloomberg, the iPhone 13 likely won’t include reverse wireless charging, which would have allowed the iPhone to charge devices like the AirPods Pro and Apple Watch.

What colors each new iPhone model features is always a big topic of discussion, and though we’re more than half-a-year away from the iPhone 13’s debut, some color rumors are already emerging, at least for the iPhone 13 Pro models.

Leakers Flip Koroy and Max Weinbach have teamed up to drop some iPhone 13 Pro color info. The Space Gray model should return to the lineup, though with a new black matte shade; check out the render for it. Orange and bronze are apparently in the mix to debut as colors for this year’s Pro models too. 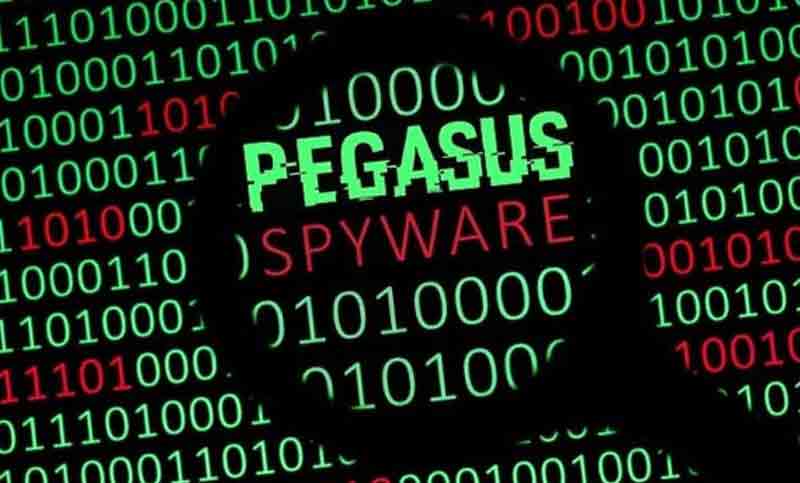